Liability and Compensation in Commercial Vehicle Crashes in Irvine

In order to understand how to establish liability in a commercial vehicle accident, it is first important to see how the law defines such a vehicle.

What is a Commercial Vehicle?

Who is Liable in a Commercial Vehicle Accident?

If you suffer injuries and other losses in a commercial vehicle accident in Irvine, CA, it is important to first identify the liable party. It is only then that you will be able to file a claim for damages. Typical entities that may be liable for a commercial vehicle crash include:

The Company that Owns the Vehicle: This is typically the trucking company or the company that owns the commercial vehicle. As the owner of the vehicle, the company often bears the liability for the actions of the driver as well. This means that in many cases, driver errors can lead to company liability because the company is responsible for ensuring that its commercial drivers are qualified and competent.

The Driver: As noted above, even if a commercial driver’s errors cause a crash, the liability will often go to the company that owns the vehicle or hired the driver. That being said, there are instances when a driver is acting against company policy or in violation of the company directives. When an accident occurs during such a violation, the liability may rest completely with the driver.

The Shipping/Leasing Company: Sometimes, another company may lease a vehicle, such as a truck, from the original owning company. Any accidents that occur after such a lease has been undertaken are then typically the responsibility of the company that has leased the vehicle. For instance, if a shipping company leases a truck to ship goods and a crash occurs during the transportation of the goods, the shipping company and not the trucking company will be liable.

The Manufacturer: When a commercial vehicle fails due to a defective part or component, and this failure causes an accident, the manufacturer of the faulty part can be held liable. The claim for damages in such a case then typically becomes a product liability claim.

The Party Responsible for Maintenance: Often the liability of a commercial vehicle crash rests with the entity tasked with the maintenance of the vehicle. For instance, a third party is hired for the routine maintenance of a truck. The truck then suffers an accident due to brake failure. If the maintenance activities of the third party involved checking brakes, then the party is also liable for their failure and the resulting crash.

Damages You Can Seek in a Commercial Vehicle Crash

As a victim of a commercial vehicle accident in Irvine, you can seek different types of damages for your losses. These include:

If you have been injured in an Irvine accident with a commercial vehicle such as a van, truck, or tractor-trailer, we can help you. Here at the Crockett Law Group, we help victims of commercial vehicle crashes identify the liable party, file a claim for damages in time, and recover a fair amount of compensation. Get in touch with us today to discuss your claim. 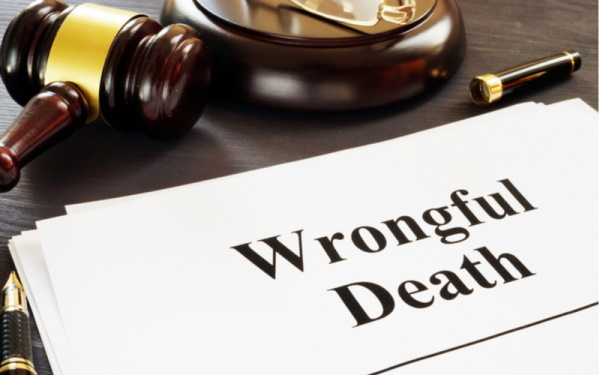 What is One-Action Rule in Irvine Wrongful Death Lawsuits?

A wrongful death lawsuit is filed when you lose a loved one due to the negligence of another person or party. The lawsuit is typically 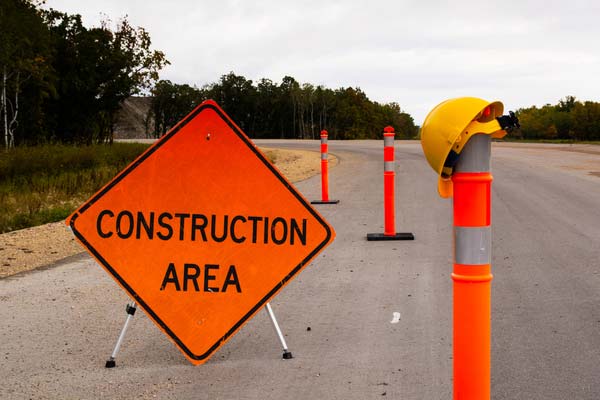 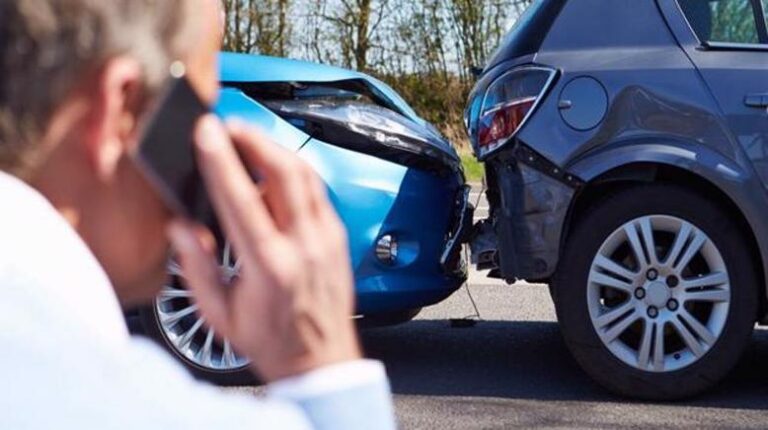 How is Liability Determined in a Multi-Vehicle Accident?

Most car accidents involve one or two vehicles. Single-vehicle accidents occur when a car crashes into an object or rolls over for some reason. When