The growing number of reports in the news about California hit-and-run car accidents is increasing faster than usual. The annual report of 2019 issued by the California Office of Traffic Safety (OTS) reported a bunch of hit-and-run car accidents crossing the limit of 20,000 from 2016 to 2018, majorly resulting in critical casualties. According to […]

What Is the One-Action Rule in Orange County Wrongful Death Lawsuits?

A wrongful death lawsuit is filed when you lose a loved one due to the negligence of another person or party. The lawsuit is typically filed after you seek damages from an insurer but your claim does not meet success. In such a case, a lawsuit is your only option moving forward. For wrongful deaths, […]

What is Black Box Data in Irvine Commercial Truck Accidents? 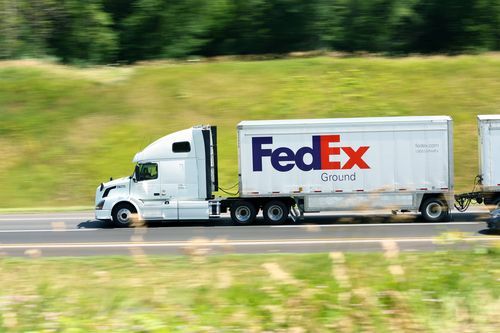 Most people have heard about a black box, but can it be useful in truck accidents? If you have been involved in a car accident in Irvine, California you can seek compensatory damages from the at-fault driver. However, you will need to gather the relevant evidence in order to prove negligence and establish the liability […]

How to Seek Compensation as a Passenger in an Orange County Car Crash? 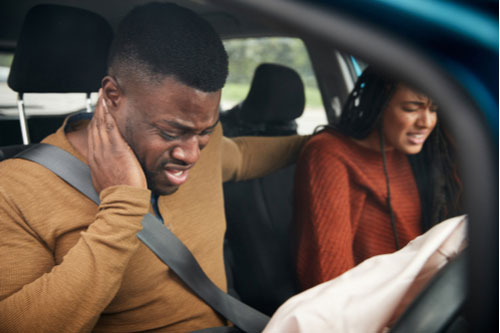 If you have been involved in an Orange County accident as a passenger and suffered injuries, you may be entitled to compensatory damages. Filing a claim and recovering damages as a passenger is different from recovering compensation as a driver involved in the crash. This is why you will typically need the help of an […]

Who Is Liable in an Irvine Car Accident on Private Property? 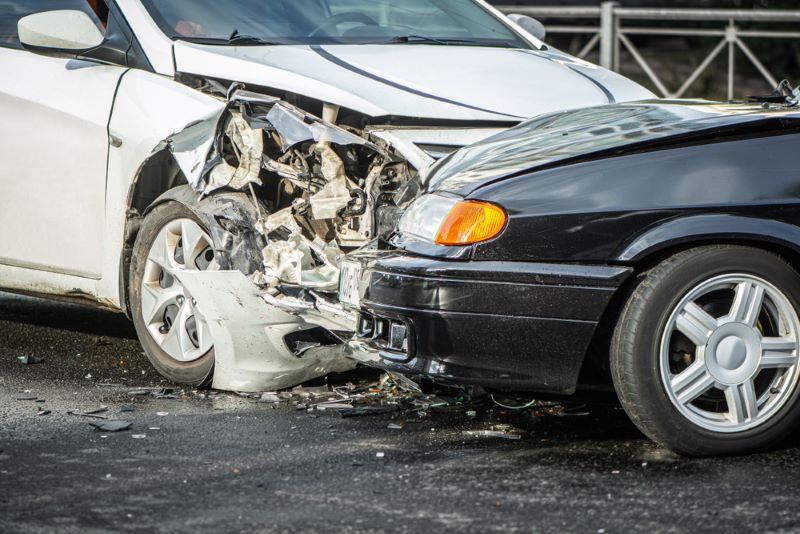 When you are involved in a car crash on a public road, it is standard procedure to report the car crash to the authorities. Law enforcement officers from the local, county, or state agencies then typically arrive on the crash scene and file a car crash report. An Orange County car accident attorney can later […]

What to Do When Accident Losses Exceed Insurance Policy Limits? 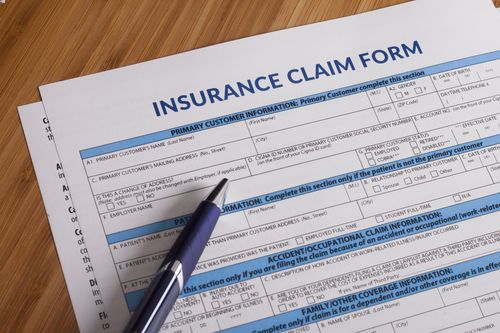 When you are involved in an Orange County accident, you are likely to suffer a wide range of losses. These may include physical injury, vehicular damages, pain and suffering, as well as long-term losses such as lost wages. When the other driver is at fault, you have the option of recouping compensatory damages to cover […]