What is Black Box Data in Irvine Commercial Truck Accidents?

Most people have heard about a black box, but can it be useful in truck accidents? If you have been involved in a car accident in Irvine, California you can seek compensatory damages from the at-fault driver. However, you will need to gather the relevant evidence in order to prove negligence and establish the liability of the other driver. When it comes to commercial truck accidents, an important source of useful evidence is the black box. An Irvine truck accident lawyer can help you recover data from the black box and use it to support your claim for damages.

What is a Black Box?

A black box, also known as an event data recorder device, is a piece of equipment that is on board most trucks. It basically records data that is related to different aspects of a truck’s operation. The data is typically available for several days or even weeks after being recorded.

This means that in the event of a truck accident this data can be retrieved to see how a truck was performing just before the crash happened. The data contained in a black box can thus be used to support your truck accident claim.

Types of Information Stored On a Black Box

Depending on the model of a truck, its black box can contain the following information:

All this data can be immensely useful in determining how a crash occurred, what was the speed and position of the truck relative to the other vehicles, whether or not the driver was driving recklessly at the time, as well as other aspects of the crash. Especially in commercial truck accidents where other types of evidence are lacking, black box data can be used very effectively in reconstructing the crash.

How to Obtain Black Box Data?

After you have been involved in a crash with a truck, you must try to obtain black box data as soon as possible. This is because in some instances, the trucking companies may deliberately try to rewrite black box data in order to avoid liability for an accident. In other cases, the data may become automatically rewritten after 30 days.

In order to avoid losing this important data, you must contact a qualified lawyer at the earliest after the crash. The lawyer will help you get this data and use it to support your car crash claim. When trying to obtain black box data from a trucking company, a lawyer will first use legal means to prevent the company from deliberately or unintentionally rewriting the data. This makes sure that the data is secure until you are able to access it.

The next step is to get a subpoena from a judge and use it to get the data directly from the black box itself. Once a subpoena or warrant is issued, the trucking company is legally obliged to turn over the relevant black box data as evidence in an accident.

Why is Black Box Data Important?

All these details can be immensely significant in establishing liability and determining who was at fault in the crash. When used with other types of evidence such as the police report, witness statements, and photos and videos from the crash scene, black box data can become a decisive piece of evidence that proves your claim to damages.

How Can an Irvine Truck Accident Attorney Help?

Here at the Crockett Law Group, our attorneys work with you to bring together relevant evidence to back your truck accident claim. Our goal is to get you the maximum amount of compensation for your crash-related losses. Get in touch with us today to discuss your car crash claim with our attorneys. 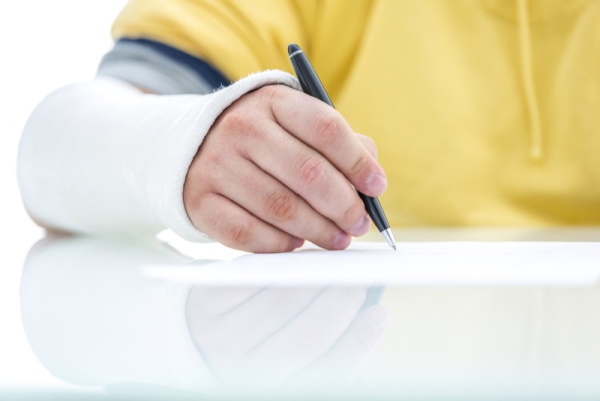 What Are Special Damages in a Personal Injury Lawsuit?

If you hear or read about a personal injury lawsuit in California on any platform, you will likely hear about someone who was hurt because 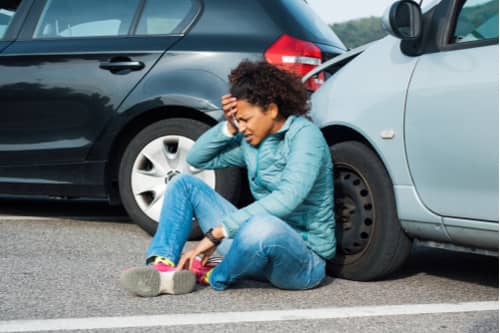 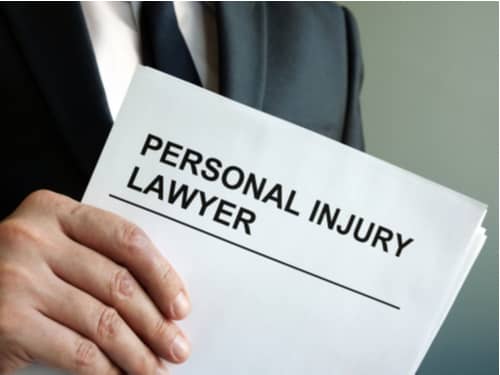